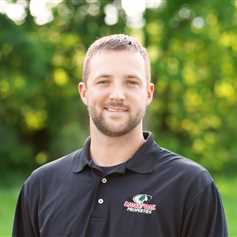 Tayler is a native of Pella, and has grown up in the heart of Iowa, and has never lost his passion for bowhunting trophy whitetails and turkeys. He went to college at Iowa State University where he graduated with a B.S. degree in Horticulture and Turfgrass Science, as well as a minor in Agronomy, in 2010. Tayler finished his real estate classes and became a licensed agent in the spring of 2012. He is now living in Mahaska County near Oskaloosa, and specializes in Agricultural and Recreational Land, as well as rural acreages. He has lived and worked in Marion and the surrounding counties since 1995, and is very well acclimated with the area. When you want to begin turning your property ownership dreams into a reality, contact Tayler at: Phone: 641.780.7377 or Email: triggen@mossyoakproperties.com